The Basics of a Printing Machine

Written by adminsan on May 18, 2022 in Printing with no comments. 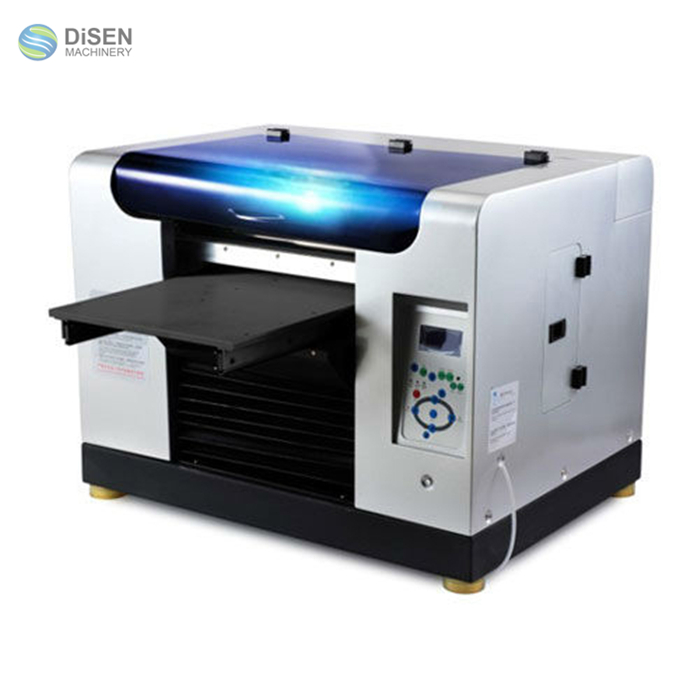 A printing press is a mechanical device used to print materials. It has a frame, which sets groups of type blocks that are used to form words and sentences. The type blocks are inked and then a roller passes them through the machine, transferring the ink onto the paper. The inked lettering is then seen on the paper when the sheet is lifted. There are several types of printing machines. Read on to learn about their basic functions.

Early printing books were produced using wooden and metal blocks. The books printed with this method were mostly Taoist and Buddhist treaties. The Chinese eventually developed a system to produce hundreds of individual characters, which they named Si (Pi) Sheng. It was a step toward the printing press we know today. However, early printing presses were ineffective and slow, and it took many decades for a machine to be developed that could produce thousands of pages per hour.

The global market for printing equipment was valued at US$ 18 billion in 2016. It is projected to grow with a modest CAGR of 4.1% over the next six years. By 2026, there will be over US$ 25 billion worth of printing machines sold globally. Increased advertising spend and the rise of new printing technologies are likely to propel the market for printing machinery. In the meantime, more people are likely to use this technology. There are several ways to make the process easier.