The Definition of Printing

Written by adminsan on May 25, 2022 in Printing with no comments. 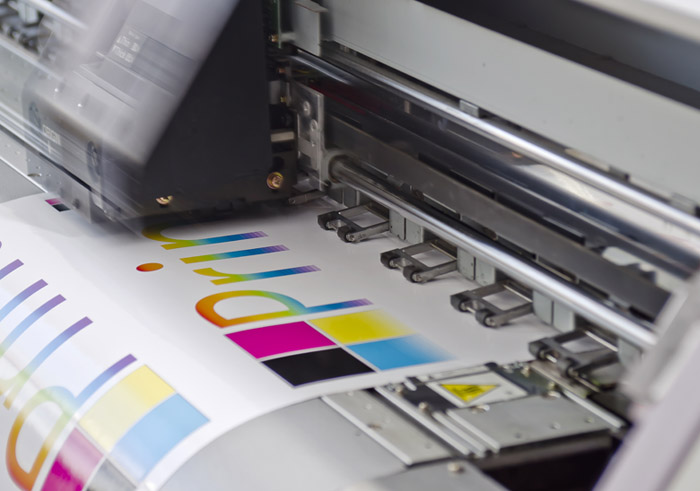 The definition of printing traditionally refers to reproducing text and illustrations with the aid of mechanical pressure. However, many modern printing processes are no longer dependent on mechanical pressure and material concepts of colouring agent. These advances represent a major development in printing technology and may eventually replace traditional methods. Nowadays, printing technology is capable of reproducing both black and white and colour text and illustrations in any desired number of identical copies. Here, we will look at some of the terms used in printing.

In the early stages of printing, ‘journeyman printers’ roamed Europe and printed wherever they went. Their jobs included setting type and running printing presses. The process was highly labor-intensive, so the early “pressmen” often travelled to various locations to continue their work. Despite the fact that the technology was primitive, it has played a major role in the continuous acceleration of change since the Industrial Revolution and scientific and technological revolution.

The process of printing has come a long way since its origins in China. In the early 15th century, printing was developed in Europe, although the principle had been used in the Orient for many years before that. The European alphabet, for example, has a limited set of abstract symbols, which simplify the manufacture of movable type. However, the Chinese handwriting, which requires 80,000 symbols, lends itself poorly to typography. With the introduction of movable type, the concept of printing was revolutionized and has since spread across the world.