Written by adminsan on December 11, 2022 in Printing with no comments. 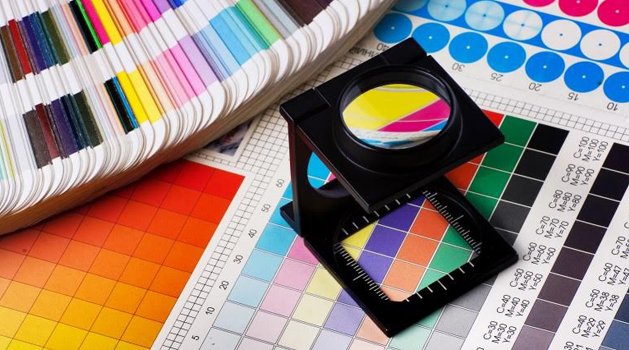 Traditionally, printing is the process of transferring an image, word or colour onto a piece of paper. Unlike other forms of information, such as film or television, printed texts are permanently available. This has facilitated social changes made possible by industrial development and economic transformations.

The development of printing began in Europe in the 15th century. Originally, books were copied one at a time. Lead types were used for printing, which proved to be more durable than other materials. After the transition to rolled paper, mass production of printed works flourished.

In 1436, Johannes Gutenberg began working on a printing press. Although he never kept official records of his progress, a lawsuit in 1439 revealed he had used type molds and metal inventory to manufacture lead types.

Later, movable type was invented by Bi Sheng in 1041 during the Song Dynasty. This allowed for more creative modes of printing. The movable type could be detached from an iron plate, and assembled to print a page. This invention spurred scholarly pursuits in Song China.

In 1812, Andreas Friedrich Bauer and Friedrich Koenig invented a steam powered printing press. This machine was capable of producing over one thousand copies per hour. This enabled the publication of a first edition of The Times in London.

The press required a two-man crew and was more efficient than manual copying. As a result of the Industrial Revolution, printing had developed into a large-scale industrial process.