Written by adminsan on January 13, 2023 in Printing with no comments. 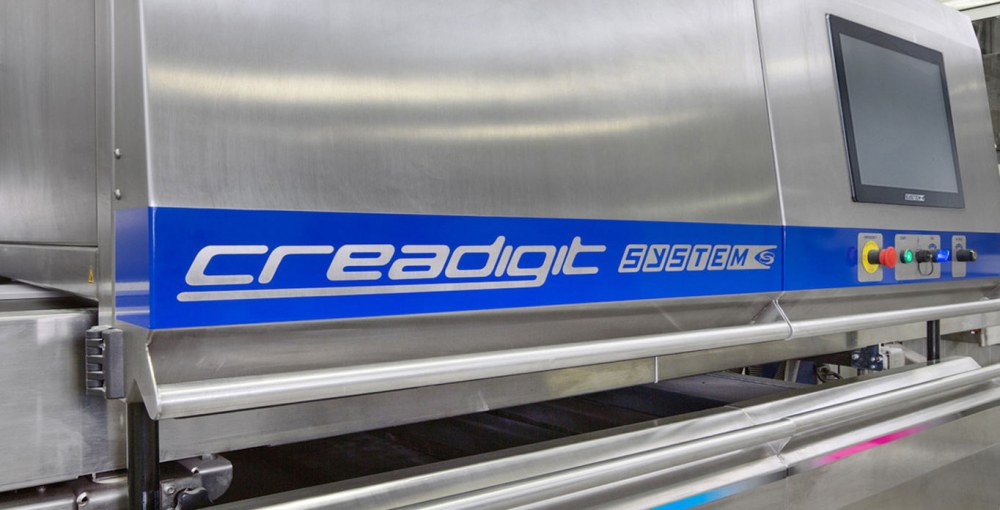 A printing machine is a mechanical device used to transfer ink from one medium to another. These machines can be used to print high-quality images at high speeds. Typically, these machines are used for large printing jobs, like printing magazines, books, posters, postcards and brochures. They are not as noisy as other types of machines.

The types of presses that printers use vary from shop to shop. Small commercial shops will usually only operate a single press. Larger commercial printers may have several presses in operation. Some presses have computers and computer controls that allow the operator to make most adjustments from the control panel.

Offset printing is one of the most common printing processes. It involves the transfer of the image from a metal plate to a rubber blanket. This is then transferred to the final printing medium.

Gravure printing is another form of printing. It is commonly used for long print runs of wallpaper or packaging. In gravure, the image is created by small depressions in the printing plate.